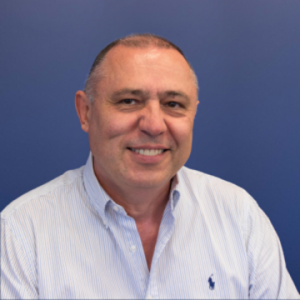 Dr. Kocis serves as the founding Editor-in-Chief of the Current Drug Discovery Technologies. He is on the editorial board of several journals including Drugs of the Future and on the Scientific Advisory Board of Cambridge Healthtech Institute and several other companies. Dr. Kocis is the author or coauthor of numerous scientific papers, book chapters and patents. His research interest is the multidimensional challenges of drug discovery, modern medicinal chemistry, cheminformatics, chemical and biology space mapping, data/network visualization, and a study of complex systems including projection into the business world