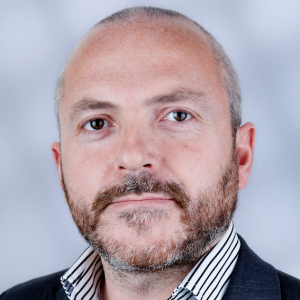 David received a BSc (Hons) in Molecular Biology from University College Dublin in 2001 and a PhD in Vascular Biology from Dublin City University in 2006. This was followed by an American Heart Association Postdoctoral Fellowship at the University of Rochester Medical Center, NY from 2006-08 which resulted in an American Heart Association Young Investigator Award in 2008. From 2009-2015 he was an NIH/American Heart funded Principal investigator heading multiple projects in Cardiovascular disease and Cancer. David also holds an MBA in health science management and has worked as a consultant and in technology transfer in lifesciences. 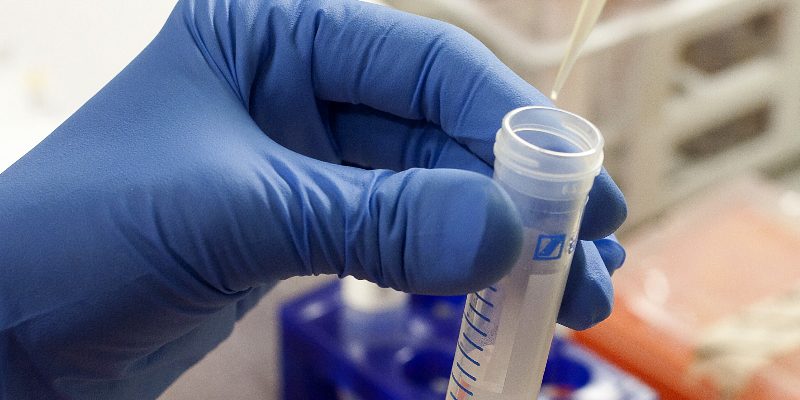 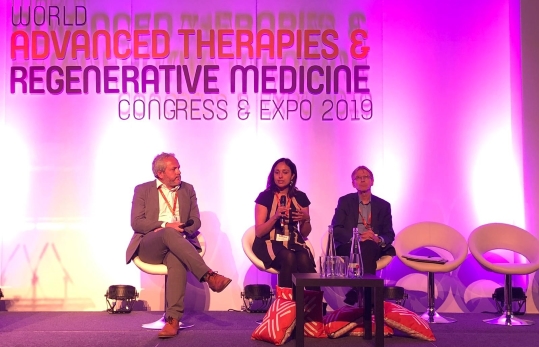 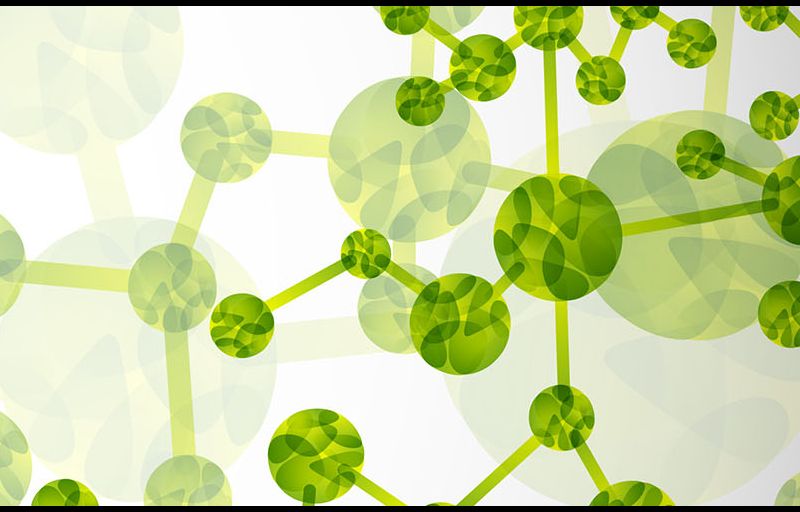