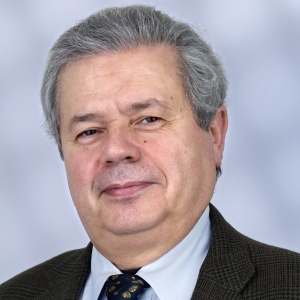 Giovanni Migliaccio is the Scientific Director of the Centro Valutazioni Biologiche e Farmacologiche, (CVBF Pavia, IT) and a Senior Advisor for the European Translational Medicine Research Infrastructure (EATRIS, Amsterdam NL).

He obtained a PhD in Biological science in 1977 at the University of Naples (Italy). His interest in science developed around stem cell proliferation and differentiation mechanisms. He spent two years as Post Doc at the University of Washington (Seattle, WA) and 5 years as Associate Scientist at the New York Blood Center (New York, NY). He continued his studies at the Istituto Superiore di Sanità (ISS) in Rome resulting in more than 150 scientific publications over the years.

He is involved in the regulatory aspects of using cultured cells as part of human therapies and acts as an expert for the Italian government in the area of Cell and Gene Therapies. He is also an expert for these products for the European Medicines Agency (EMA). He was also the Chair of the CTP group at the European Department for Quality of Medicines (EDQM) from 2010 to 2018. 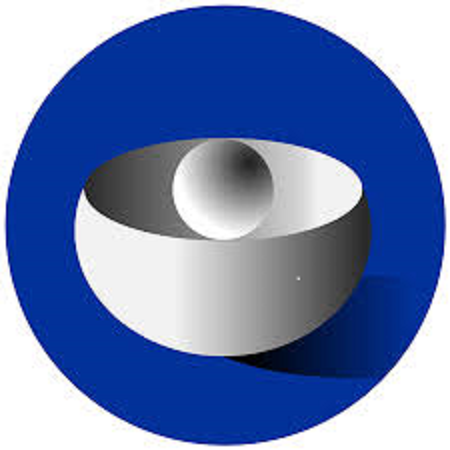 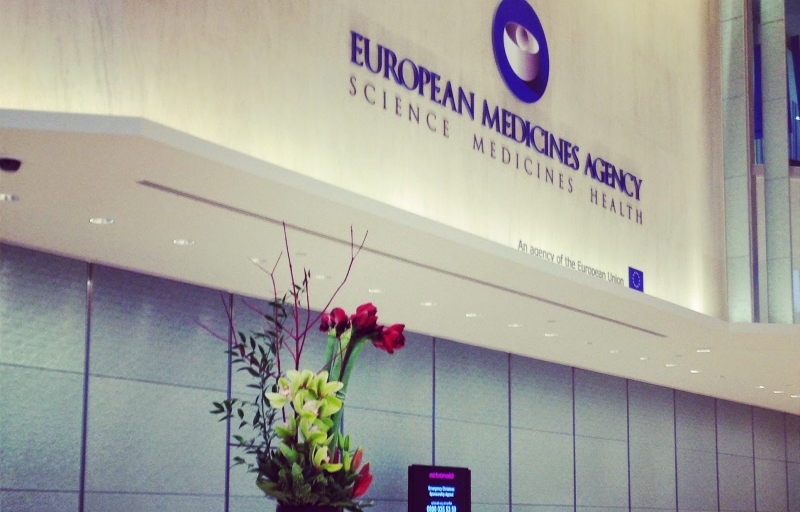 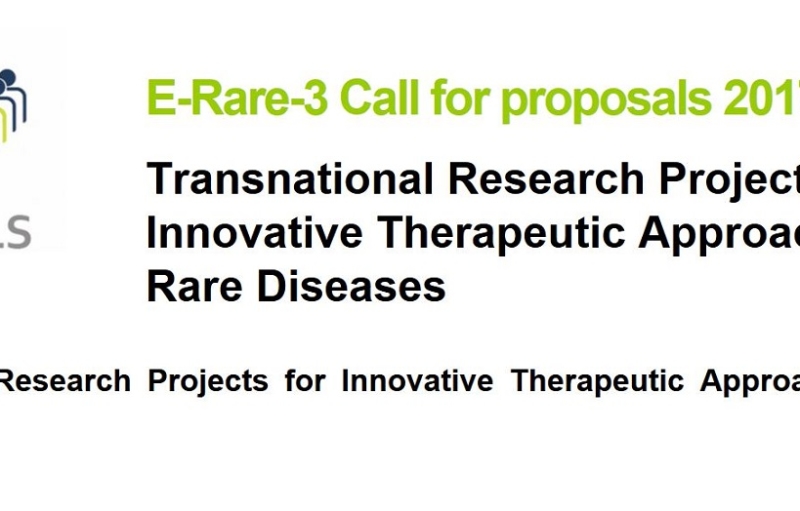