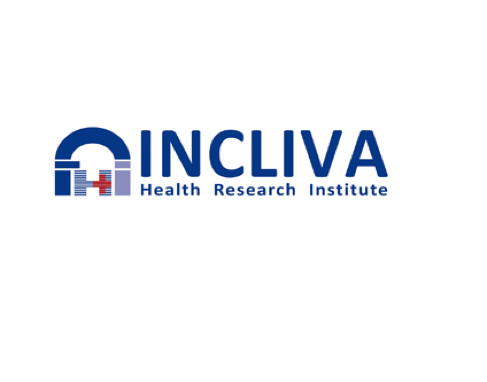 The “Fundación para la Investigación del Hospital Clínico de la Comunidad Valenciana”-INCLIVA is a top 10 biomedical research institute in Spain. INCLIVA is included in the framework of centres of scientific excellence promoted by the Spanish Ministry of Economy and Competitiveness, and it has been accredited by the National Health Institute Carlos III as an Institute of Research in Health Sciences.

INCLIVA is the institution managing the research for Health of the University of Valencia (School of Medicine) and the University Clinic Hospital that include a Department providing healthcare to the 350.000 inhabitants with a EHR that virtually covers the whole population of the department. INCLIVA has participated in FP6, FP7 and H2020 research projects funded by the European Commission.

INCLIVA is organized around four priority areas of research: