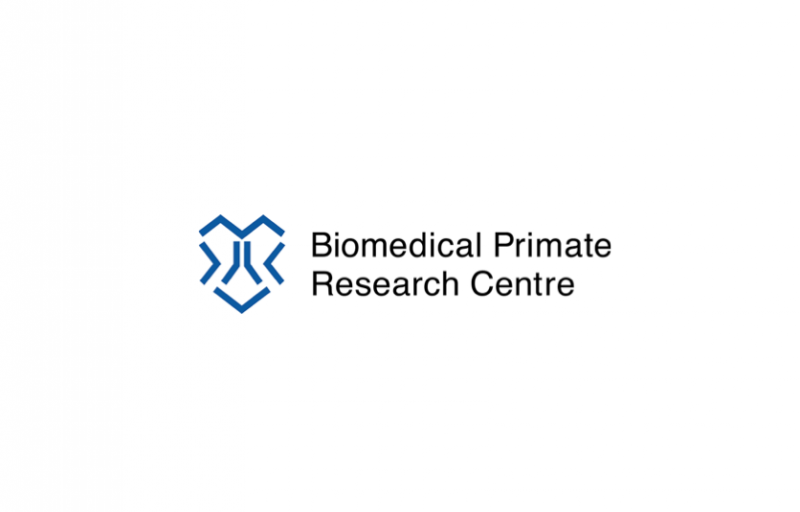 BPRC is a not-for-profit scientific research institute where fundamental and applied research into biomedical problems is performed with the aim to apply the knowledge derived from such experiments to alleviate suffering in humans. The aim of our exploratory research is to generate in depth knowledge of the course of serious human diseases. This knowledge is then applied to the development of new drugs and treatments. In some cases, important research questions cannot be answered other than by undertaking animal experiments. BPRC is specialized in research using non-human primate models.

BPRC recognizes the importance of the 3 Rs (Reduction, Refinement, Replacement) and has an active and expanding program to develop alternatives following the principles of reduction, refinement and replacement. BPRC promotes the use of alternatives to animal experiments where possible and considers their development to be part of its mission. BPRC is well aware of public debate on the use of animals in scientific investigation.

The research is conducted responsibly within the framework of Dutch law on animal testing and in accordance with relevant European directives. BPRC maintains its own breeding colonies with the aim of providing animals to cover its own needs, rendering import unnecessary. This avoids the substantial stress for animals transported over long distances and has the advantage that the life-time history in known in detail. 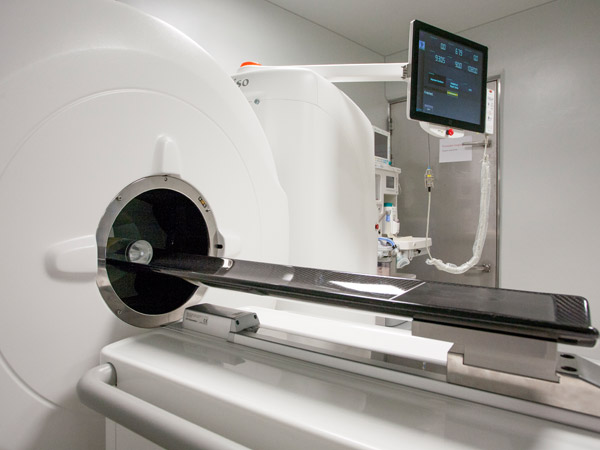 Research areas at the BPRC include infectious diseases, such as HIV, emerging viral diseases (e.g. dengue, Zika),  tuberculosis and malaria; neurodegenerative diseases, such as Parkinson, Alzheimer and MS and auto-immune diseases, such as rheumatoid  arthritis. BPRC is a member of the Collaboration for TB Vaccine Discovery (CTVD). BPRC has state-of-the art facilities for this research, including dedicated operating facilities, laboratories and imaging facilities (dedicated PET-CT scan).

Corporal social responsibility (CSR) has a high priority at BPRC. The BPRC is certified for responsible environmental policy (ISO 14001/2004) and is AAALAC accredited.