This conference is organised by Michael HENEKA and colleagues’ (LCSB, Luxembourg), on 5-9 June, at Keystone Resort, Colorado, United States. The event aims to assemble leading geneticists, neuroscientists, and immunologists in an effort to explore important questions regarding the role of the immune system in the central nervous system during both health and disease.

The early registration deadline is 5 April. >> More information on programme and registration

The goals of this meeting are the following: • Bring together different disciplines to investigate fundamental topics of neuroimmunology, such as immune control of CNS development, neuronal connectivity, myelination, circulation, as well as the role of the immune system in autoimmune and neurodegenerative diseases of the CNS:

• Focus on the applications of emerging technologies to questions in neuroimmunology, such as -omics technologies, system biology and imaging. 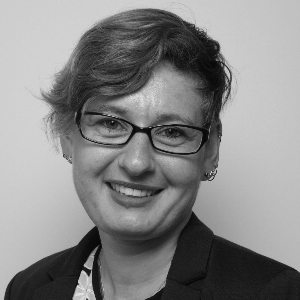