In the 3rd co-hosted webinar by EATRIS and EMA Patrick Celis, the Lead Scientific Officer in EMA’s Advanced Therapies Office will give you an overview of all the support tools in place at the European Medicines Agency for medicine developers from the academic sector. He will also give some insights into the recently announced academic ATMP development support pilot.

The webinar will take place on 1 December 2022 at 12:00-13:00 CET via Zoom. We encourage participants to submit any questions in advance via the Zoom registration form. More information about the EMA Academic Pilot can be found here.

Patrick Celis joined the European Medicines Agency (EMA) in 1997. He holds a degree in Pharmacy and a PhD in Pharmaceutical Sciences from the University of Leuven, Belgium. P Celis is Lead Scientific officer in EMA’s Advanced Therapies Office and Scientific Lead to the Committee for Advanced Therapies (CAT). P Celis held previous positions in EMA, including the coordination of EU authorisation procedures for biological/biotech products. He was responsible for the following scientific projects: Pandemic influenza vaccines, TSE, viral safety of recombinant products and cell-based medicinal products. He held the positions of Scientific Secretary of the Vaccine Working Party and the Cell-based Products Working Party. Since 2006, he was involved in the implementation of the Regulation on Advanced Therapy Medicinal Products at the EMA. Prior to joining the EMA, P. Celis worked as Pharmaceutical Assessor at the Belgian Ministry of Health. 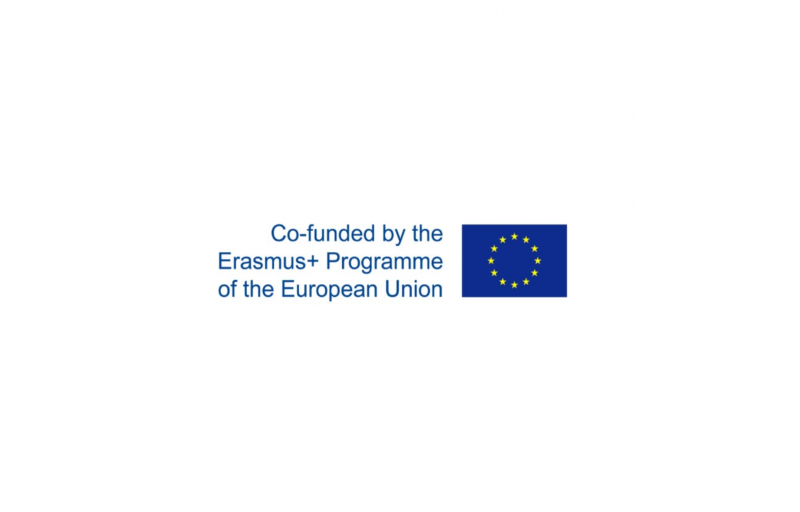